Harrison Smith net worth and salary: Harrison Smith is an American professional football player who has a net worth of $20 million. Harrison Smith was born in Augusta, Georgia in January 1989. He is a free safety who was named Gatorade Football Player of the Year in Tennessee at Knoxville Catholic High School.

Smith played his college football at Notre Dame. He was drafted #29 in the 2012 NFL Draft by the Minnesota Vikings and has played for the Vikings his entire NFL career. Smith was selected to the Pro Bowl in 2015. In 2016 he signed a five year deal with Minnesota for $51.25 million. 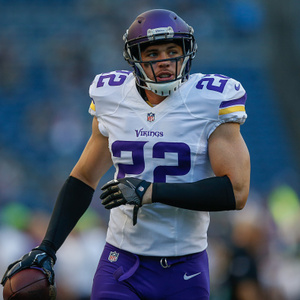