Greg Olsen net worth: Greg Olsen is an American professional football player who has a net worth of $16 million. Greg Olsen was born in Paterson, New Jersey in March 1985. He is a tight end who was a USA Today First-Team All-American at Wayne Hills High School. Olsen played his college football at the University of Miami where he was a part of the rap group 7th Floor Crew. 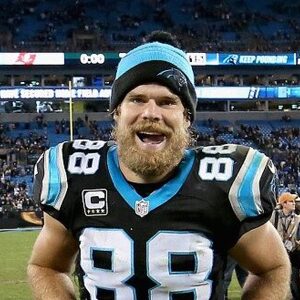