He was drafted #179 by the Carolina Panthers in the 2010 NFL Draft and played for Carolina from 2010 to 2014. In 2015 Hardy signed a one year deal with the Dallas Cowboys for $11.3 million. He was selected to the Pro Bowl and was a Second-team All-Pro in 2013. Hardy was a two time NFC Defensive Player of the Week in 2013 and was ranked #53 in the Top 100 Players of 2014. He holds Carolina Panthers records for single-season sacks with 15 and single-game sacks with 4. Hardy was arrested for assault and communicating threats in 2014 and served a four game suspension. 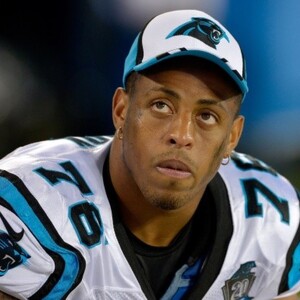