Glenn Pakulak net worth: Glenn Pakulak is an American professional NFL kicker who has a net worth of $5.5 million. Glenn Pakulak was born on April 9, 1980 in Pontiac, Michigan. During his career, Glen played for many teams, not only in the US, but across Europe as well. Never really commanding a large salary, he also never stayed with one team for very long. When he last played in the NFL in 2010, he played for the San Diego Chargers. His typical salary per year averaged $385 thousand. Glen is also famous outside of sports thanks to his appearance as one of the stars of the Bravo TV show "Most Eligible Dallas." The first line of the show's description will tell it all – "They're young, they're hot, they're single." 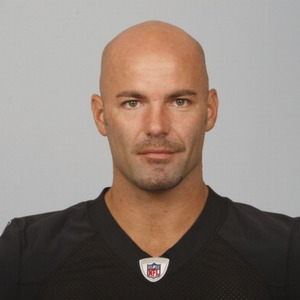