Gary Brackett net worth: Gary Brackett is an American former professional football player who has a net worth of $12 million. Gary Brackett was born in Glassboro, New Jersey in May 1980. He was a linebacker who played at Glassboro High School. Brackett played his college football at Rutgers as a walk-on and became the captain of the defensive team and the team's defensive MVP. He went undrafted in the 2003 NFL Draft but signed with the Indianapolis Colts the same year. Brackett played for the Colts until 2011 and started in their Super Bowl XLI win in 2007. During his career he had 707 tackles, four sacks, one defensive touchdown, five forced fumbles, 12 interceptions, and 23 pass deflections. He received the Arthur S. Arkush Humanitarian Award in 2009. Brackett earned his MBA after he retired and opened his own restaurant in Indianapolis. He authored the book Winning: From Walk-On to Captain, In Football and Life. 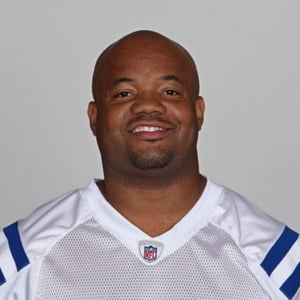