Fred Taylor Net Worth: Fred Taylor is a former American professional football player who has a net worth of $12 million. Born in Pahokee, Florida, Fred Taylor played his college football close to him at the University of Florida. The six-foot-one, 228-pound running back won three SEC Championships and the Bowl Alliance National Championship while in college.

In 1997, he earned All-SEC honors and was a third-team All-American selection. Taylor was inducted into the Florida-Georgia Hall of Fame and the University of Florida Athletic Hall of Fame. The Jacksonville Jaguars selected Taylor with the ninth overall pick during the first round of the 1998 NFL Draft. Taylor played for the Jaguars until 2008, winning the Ed Block Courage Award in 2002. He went to his first Pro Bowl in 2007 and was named a second-team All-Pro the same year. Taylor earned FedEx Ground Player of the Year honors in 2007 as well. He is a member of the 10,000 Rushing Yards Club, running for 11,695 yards over the course of his career. Taylor has 66 rushing touchdowns to go along with 290 receptions for 2,384 yards and eight receiving touchdowns. After being released by the Jaguars, he played with the New England Patriots from 2009 until 2010 before singing a one-day deal with his original team to retire as a member of the Jacksonville Jaguars on September 2, 2011. About one year later, Taylor became the second player in team history to be inducted into the Pride of the Jaguars. 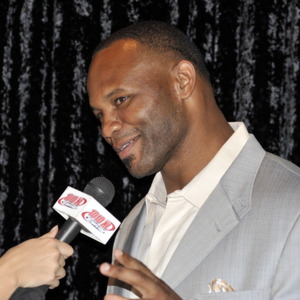