Fred Dryer net worth: Fred Dryer is an American actor and former professional football player who has a net worth of $12 million dollars. Fred Dryer was born in Hawthorne, California, and graduated from San Diego State University. An exceptional football player, he was widely regarded as one of the best defensive lineman in the nation, and the New York Giants drafted him in 1969.

He went on to play in the NFL for both the Giants and the Los Angeles Rams for the next 12 years, amassing multiple honors, including setting the NFL record for safeties per game, and tying the NFL record for safeties in a single season. After leaving the NFL, he worked as a color commentator for a few years, before launching a successful film and television career. He is most widely recognized for his performance as Hunter on the hit television show, "Hunter". He has also played co-starring, recurring, or guest starring roles on such shows as "Land's End", "Diagnosis Murder", and "The Millers". 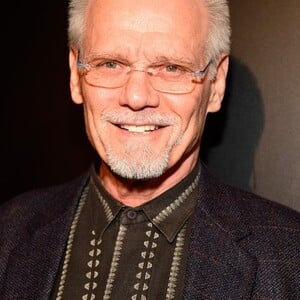