Frank Gore net worth: Frank Gore is an American football playerwho has a net worth of $30 million. Frank Gore was born in Miami, Florida in 1983 and grew up in Coconut Grove, Florida where he played running back for Coral Gables High School. Frank Gore was heavily recruited out of high school was a 5-star recruit ranked the number four prospect in Florida and number five prospect nationally.

Frank Gore chose to stay close to home at the University of Miami to help his mother who was battling kidney disease at the time. Frank Gore was a standout running back for the University of Miami Hurricanes. In his freshman season he had 820 yards with 12 touchdowns on 62 carries for an average of 9.3 yards per carry. In his senior season in 2004, Frank Gore had nearly 1,000 rushing yards. Frank Gore was selected 65th overall in the third round of the 2005 NFL Draft by the San Francisco 49ers. In his time with the 49ers, Frank Gore was selected to the Pro Bowl four times, was a part of the 2012 NFC champion team, was 2006's NFC rushing leader, and is the 49ers all-time leader in attempts, rushing yards, and rushing touchdowns. He has played for the Buffalo Bills since 2019. 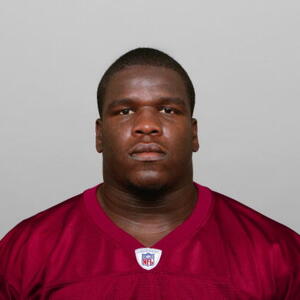