Fran Tarkenton Net Worth: Fran Tarkenton is a former NFL quarterback, television personality, and computer software executive who has a net worth of $300 million. He is best known for playing with the Minnesota Vikings and New York Giants and for his time working as a commentator on "Monday Night Football" and a co-host of "That's Incredible!".

Early Life and College: Fran Tarkenton was born on February 3, 1940 in Richmond, Virginia and grew up in Athens, Georgia where he went to Athens High School. He attended the University of Georgia, where he was the quarterback on the Bulldog football team. He led Georgia to the 1959 Southeastern Conference championship. He is a member of Sigma Alpha Epsilon fraternity.

Career Earnings: When Fran was named starting quarterback for the Minnesota Vikings in the early 1960s, his annual salary was $12,500. After adjusting for inflation that's the same as around $111,000 today. Early in his career, Fran actually took on part-time jobs in the off-season to supplement his income. For example, he worked as a salesman for a trucking company in Idaho to earn $600 per month. He also worked for a printing company in Minnesota and for the advertising firm BBD&O. His peak single-season salary was $250,000.

In total, during his NFL career Fran Tarkenton earned $1.2 million. That's the same as around $8 million today.

Outside of his NFL salaries, Fran earned significant sums from endorsements with companies like Johnson & Johnson. 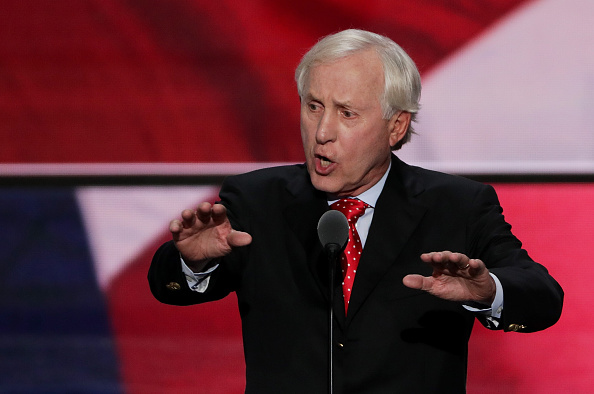 Fran Tarkenton Business Career: Tarkenton has also had an extremely success business career. He founded Tarkenton Software, a computer-program generator company, and he toured the U.S. promoting CASE (computer-aided software engineering) with Albert F. Case, J. of Nastec Corporation. Tarkenton Software later merged with KnowledgeWare. When KnowledgeWare went public in 1989, Fran made several million dollars. By 1991 his shares were worth $50 million on paper. The share price dwindled over the next few years but Fran still managed to sell around $4 million worth of his shares between 1992 and 1993. The company was sold to Sterling Software in 1994 for $73 million. Fran earned $6 million off this sale AND received a 5-year seat on the company's board plus a $300,000 annual consulting salary. 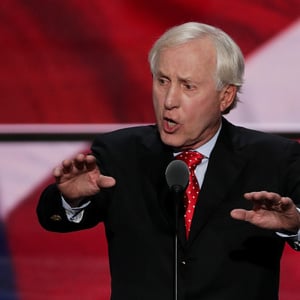