Ziggy Ansah net worth: Ziggy Ansah is a Ghanaian-American professional football player who has a net worth of $6 million. Ziggy Ansah was born in Accra, Ghana in May 1989. He is a defensive end who played at Legon Presbyterian Boys High School and Brigham Young University. Ansah was drafted #5 in the 2013 NFL Draft by the Detroit Lions has played for the Lions since 2013.

In 2013 he was selected to the Pro Football Focus All-Rookie Team. During his first two years in the NFL Ansah had 82 tackles, 15.5 sacks, and 5 forced fumbles. While he attended BYU Ziggy worked as a custodian to pay his tuition until he earned a scholarship his senior year. He is an active member of The Church of Jesus Christ of Latter-day Saints. 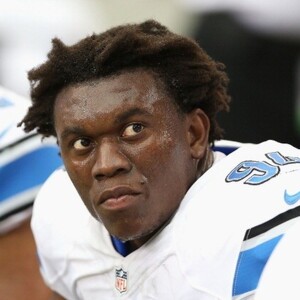