Eric Dickerson net worth: Erick Dickerson is a former American football player who has a net worth of $10 million dollars. Born in Sealy, Texas, Eric Dickerson excelled at football throughout high school, and fielded offers from multiple college teams during his senior year. He chose to attend Southern Methodist University, and broke or tied multiple school football records during his years with the SMU team. He was drafted by the Los Angeles Rams in 1983, and played for the team from 1983 to 1987, setting multiple team and league records during those years. He then went on to play for the Indianapolis Colts until 1991. His first three seasons with the Colts were hugely successful, and again, he set records. However, his last two seasons with the team were dismal, and he missed multiple games due to suspensions, contract disputes, and injuries. In 1992, he was traded to the Los Angeles Raiders, where he played very few games, and was then traded to the Atlanta Falcons to serve in a backup capacity. He retired in 1993 after failing his physical. 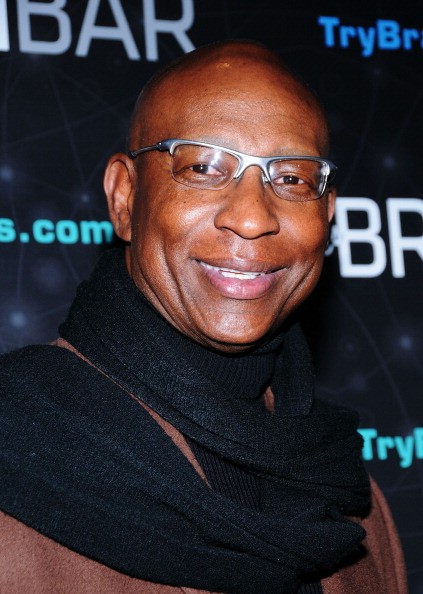 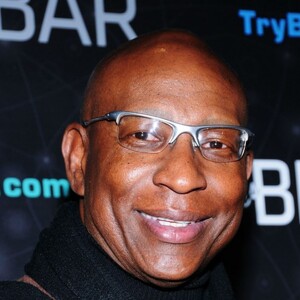