What is Emmitt Smith's net worth?

Emmitt Smith is an American retired professional football player who has a net worth of $25 million. Although Smith played primarily with the Cowboys during his 15-season career, he also finished his career with the Arizona Cardinals. During his career he earned $61 million in salary alone. He earned millions more from endorsements and has gone on to be an extremely successful real estate developer in retirement.

Emmitt holds the honor of being the league's all-time leading rusher with a total of 18,355 yards. In addition to his individual accomplishments, Smith also experienced considerable success with the Cowboys, having won the Super Bowl three times with his teammates.

Smith's talents became clear during his high school years, after which he played for the University of Florida for three years. He then began playing for the Cowboys in 1990, quickly becoming a stellar performer. Over the course of a single season in 1993, he won a Super Bowl championship, the NFL Most Valuable Player award, the NFL rushing crown, and the Super Bowl Most Valuable Player award. He is the only running back to have accomplished this feat. This was during one of the true golden eras for the Cowboys, when Emmitt was playing alongside greats like Troy Aikman and Michael Irvin. In 2010, Smith was inducted into the Pro Football Hall of Fame.

After retiring, Emmitt Smith appeared on a number of reality TV shows, including "Dancing with the Stars" and "Deal or No Deal." He is also known for his considerable involvement in commercial real estate ventures.

Emmitt James Smith III was born on May 15th of 1969 in Pensacola, Florida. By the age of eight, Smith was participating in his first football games. During his high school years, his potential as a future professional athlete became clear. He eventually became a record-breaking running back at the high school level and was featured in several magazines.

Incredibly, Emmitt's potential as a college-level football player was dismissed by many universities, despite these clear and obvious achievements at the high school level. The biggest concern for these universities was that Smith was too small and slow to perform at a high level. However, the University of Florida offered him an athletic scholarship, and he began playing for the Gators. He quickly proved his critics wrong, earning a starting lineup after gaining 109 yards on just ten carries.

He then broke Florida's single-game rushing record, rushing for 224 yards and two touchdowns. These amazing achievements continued for the next few years until Emmitt decided to forgo his senior year in order to enter the NFL Draft. He would later return to the University of Florida and complete his bachelor's degree in public recreation. 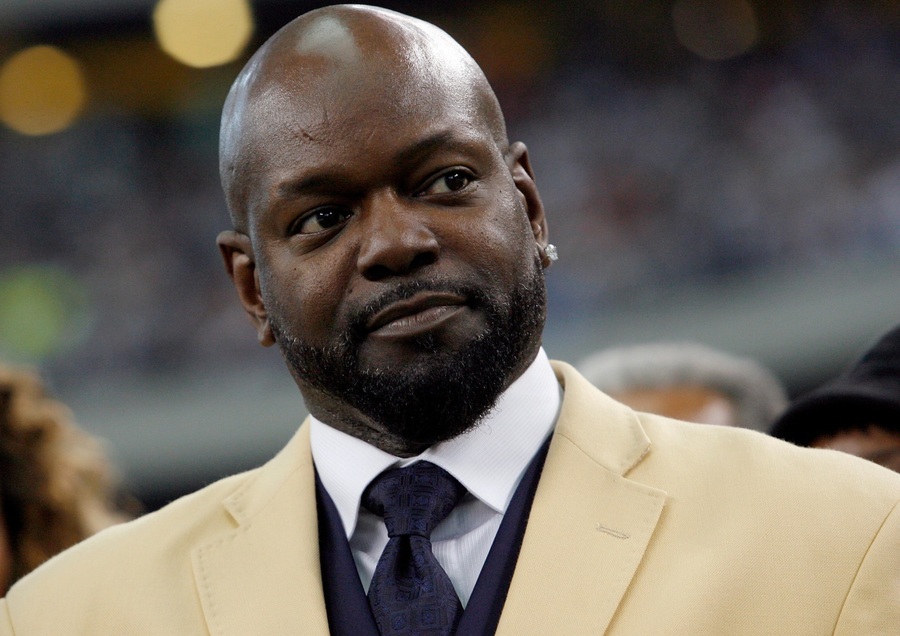 Once again, Smith faced doubts due to his size and speed when approaching the NFL Draft. However, the Cowboys drafted him and he quickly silenced the critics once again. During his rookie season, he rushed for 937 yards, scoring 11 touchdowns and winning the NFL Offensive Rookie of the Year award. He also earned Pro Bowl honors. Next year, he rushed for 1,563 yards, scoring 12 touchdowns. In 1992, he set a new record for the Cowboys, rushing for 1,713 yards within a single season. That year, the Cowboys also won the Super Bowl.

Emmitt held out for a few games in 1993, forcing the Cowboys to make him the highest-paid running back in the league before he returned to the starting lineup. Although the Cowboys lost their first two games of the season, they bounced back when Smith returned and eventually won the Super Bowl. 1994 was relatively disappointing for the Cowboys, although Smith scored a career-high 21 touchdowns. Next year, Emmitt scored a total of 25 rushing touchdowns and helped the Cowboys win the Super Bowl once again.

Smith continued to play well throughout the next few years, breaking new records before moving to the Arizona Cardinals. The Cowboys' new coach, Bill Parcells, wanted to shift to a younger lineup of running backs. After Smith was released, he signed a two-year deal with the Cardinals as a free agent. Although his first season with the Cardinals was hampered by injury, he finished strong in 2004 with a total of 937 rushing yards and 9 touchdowns. He was 35 years old at the time of his retirement. After leaving the Cardinals, Emmitt signed a one-day, one-dollar contract with the Cowboys so that he could officially retire with the team closest to his heart. 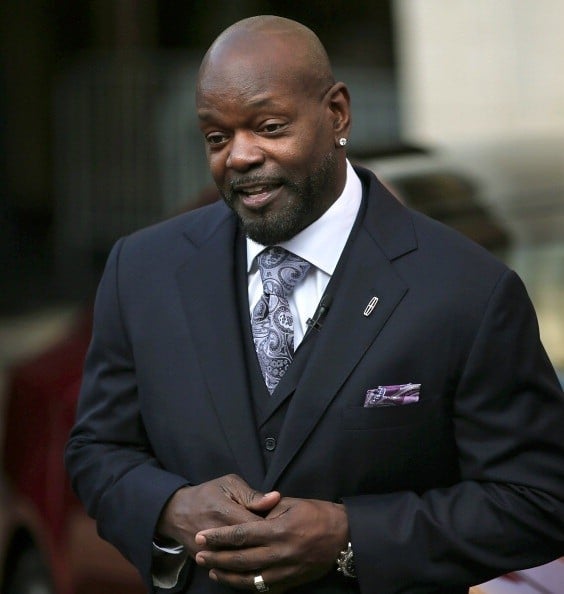 Since retiring from football, Smith has become especially active in the real estate world. Some have even called him a real estate tycoon. Soon after leaving football, he formed Smith/Cypress Partners LP alongside fellow Cowboys legend Roger Staubach. The firm then signed Mervyn's to anchor a $45-million, 230,000-square-foot project in Phoenix. Mervyn's is a popular department store chain in California. It was then reported that Smith had access to $50 million in capital and was developing several additional projects. These projects included a 65-acre site in Fort Worth, plus another project to the southeast of Fort Worth. The plan was to develop one of these sites into a 600,000 square foot retail complex.

In 2018, it was reported that Emmitt was asking the government of Pennsylvania for $14 million to build a campus of offices, labs, and homes on a 31-acre plot of land. By this point, he had formed his own firm called ESmith Properties LLC. This project was intended to provide office space for tech firms across the nation. At the time, ESmith was currently under contract to purchase this property for $12.5 million. Emmitt's company proposed spending about $72 million to renovate a number of buildings that would be left standing on the land, which was originally used as a paper mill before being shut down.

On a personal real estate front, in 1995 Emmitt custom built an 11,000 square foot mansion in Dallas, Texas. He listed this home for sale in October 2021 for $2.2 million, a nod to his jersey number 22. He reportedly found a buyer within a few weeks of listing. 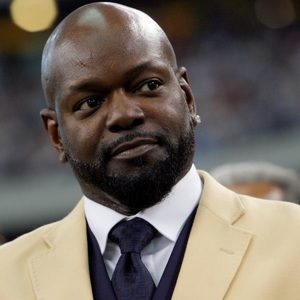