Ed Hartwell net worth: Ed Hartwell is a former American NFL linebacker who has a net worth of $200 thousand. Edgerton Hartwell was born on May 27, 1978 in Las Vegas, Nevada. He is probably most famous for his time with Baltimore Ravens, where he played from 2001 – 2004. Baltimore drafted Hartwell in the fourth round of the 2001 NFL Draft. He also played for the Atlanta Falcons, Cincinnati Bengals and Oakland Raiders. In 2010 he signed a contract with the Las Vegas Locomotives. He attended Cheyenne High School in North Las Vegas, Nevada. While attending Cheyenne, Ed was a Letterman in football, basketball, and track. In his senior year he was a USA Today All USA honorable mention selection, he went on to play college football at Western Illinois University. On December 31, 2005 he married actress Lisa Wu, who appeared on season one and two of the popular American reality television series The Real Housewives of Atlanta. Ed and Lisa have one son together and Lisa has two sons from a previous marriage, the couple divorced in October 2011.

Lisa and Ed purchased a suburban Atlanta mansion in June of 2007. They received a $2.9 million dollar adjustable rate mortgage on the property and two years later the home was foreclosed due to default. The Hartwells ran several businesses including a real estate firm, a jewelry line, a t-shirt line, and a women's clothing store. Hartwell made a guest appearance on Tyler Perry's House of Payne. Ed and Lisa separated in 2011. On New Years Eve 2015, Ed Hartwell proposed to girlfriend and former Cosby actress Keshia Knight Pulliam. 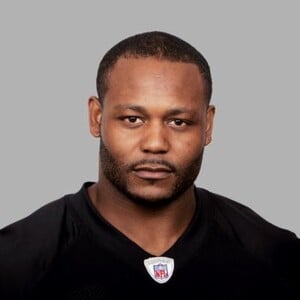