Ed Reed net worth: Ed Reed is an American professional football player who has a net worth of $12 million dollars. Ed Reed was born in St. Rose, Louisiana, and played football successfully during his high school years. He was an All-State selection and a District MVP. In addition to playing football, he also played basketball, and baseball, and participated in track and field events.

He went on to play football at the University of Miami, where he set multiple school records. He was a first-team All-American in 2000 and 2001, and led the nation in interceptions in 2001, as well. The Baltimore Ravens drafted him in 2002, and he remained with the team until 2012. While with the Ravens, he was a 9-time Pro Bowl selection, an 8-time All-Pro Selection, and a Superbowl Champion. He also led the NFL in interceptions and interception return years for three years each. He has also set multiple records in the NFL. He considered retiring in 2012, but chose to sign with the Houston Texans instead. After a partial season with the Texans, he was released. He signed with the New York Jets in late 2013. 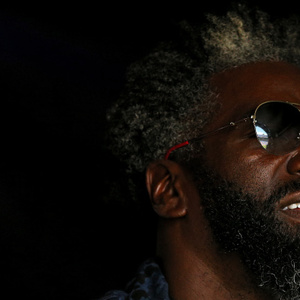