Ed Marinaro net worth: Ed Marinaro is an American actor and former professional football player who has a net worth of $3 million. Ed Marinaro was born in New York, New York in March 1950. He was a running back who played for New Milford High School. Marinaro played his college football at Cornell University where he set more than 16 NCAA records and finished as runner-up for the Heisman Trophy.

Marinaro was drafted #50 in the 1972 NFL Draft by the Minnesota Vikings. He played for the Vikings from 1972 to 1975, the New York Jets in 1976, and the Seattle Seahawks in 1977. Marinaro won two NFC Championships with the Vikings and was inducted into the College Football Hall of Fame. As an actor he starred in the television series Laverne & Shirley from 1980 to 1981. Marinaro starred in the TV series Hill Street Blues as Officer Joe Coffey from 1981 to 1986. From 1991 to 1994 he starred as Mitch Margolis in the series Sisters and in 1996 he starred as Vince Mazilli in the television series Champs. From 2010 to 2011 Marinaro starred as Coach Marty Daniels in the TV series Blue Mountain State. 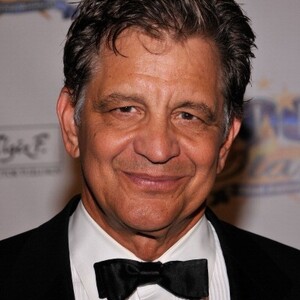