Duke Ihenacho net worth and salary: Duke Ihenacho is an American football player at the safety position for the Denver Broncos who has a net worth of $2 million. Duke Ihenacho was born in Torrance, California in 1989 and played high school football for Junipero Serra High School in Gardena, California.

He joined his high school football team his junior year after playing baseball and basketball his whole life. Duke Ihenacho played college football for five seasons at San Jose State University in San Jose, California. His older brother Carl was also on the Spartans football team with Duke from 2007-2009. Duke Ihenacho was the youngest player on the Spartans team in 2007 and had 32 tackles. In 2008, Duke Ihenacho led the FBS in interceptions. During the 2009 season Ihenacho had 89 tackles, the second most on the team. Heading into the 2012 NFL Draft, Duke Ihenacho was considered one of the top strong safeties and a projected 5th round pick, however he went undrafted. The Denver Broncos signed Duke Ihenacho to the practice squad in September 1, 2012, activated him on September 29th, cut him on October 11th, signed him back to the practice squad on October 13th, put him on the active roster on November 1st, waived him on November 13th, and resigned him to the practice squad on November 16th, 2012. On September 5, 2013 Duke Ihenacho started his first NFL game Strong Safety for the Denver Broncos against the Baltimore Ravens and had 11 solo tackles in Denver's 49-27 win. 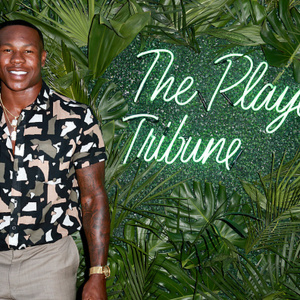