Drew Tate net worth: Drew Tate is an American professional football player who has a net worth of $2 million. Drew Tate was born in Baytown, Texas in October 1984. He is a quarterback who throws right handed. Tate played at Robert E. Lee High School and then played his college football at the University of Iowa where he played in the U.S. Army All-American Bowl in 2003, was named All-Big Ten Conference First Team in 2004 and Big Ten Player of the Year in 2004, and was Capital One Bowl MVP in 2005. 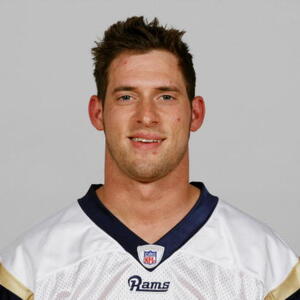