After spending three years with the football team at the Washington State University, Bledsoe was selected first overall in the first round of the 1993 NFL Draft. From 1993 through 2001, played with the New England Patriots as the starting quarterback of the team. Soon, he joined the Buffalo Bills, a change that seemed to give him a bit of rejuvenation in 2002. It was in 2005, when he signed a three-year contract worth $23 million with the Dallas Cowboys. However, the franchise had to release him after his rather erratic performance on the field in 2006. One year later, Bledsoe officially announced his retirement from the National Football League. In July of 2012, he was named as the 30th greatest quarterback in the post-merger era of the NFL. Today, Drew Bledsoe lives in Bend, Oregon, where he spends his time surrounded by family, his wife Maura and their four children. 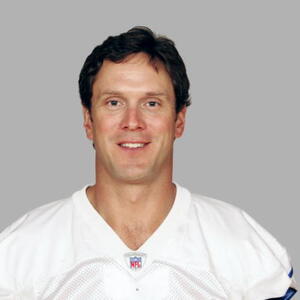