Dorial Green-Beckham net worth: Dorial Green-Beckham is an American professional football player who has a net worth of $4 million. Dorial Green-Beckham was born in St. Louis, Missouri in April 1994. He is a wide receiver who was a two-time USA Today High School All-American and won the Hall Trophy playing for Springfield Hillcrest High School. He was also the first wide receiver since 1989 to be named USA Today Offensive Player of the Year. Green-Beckham played his college football at Missouri where he was named second-team All-SEC in 2013. He was drafted #40 by the Tennessee Titans in the 2015 NFL Draft. Green-Beckham played for the Titans in 2015 and has played for the Philadelphia Eagles since 2016. In 2015 he signed a four year deal for $5.6 million with the Titans. 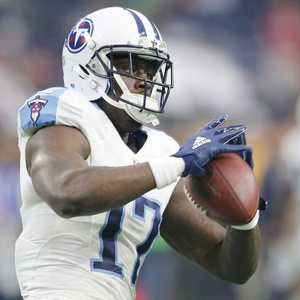