He was picked by the Saints in the 2002 NFL Draft and remained with the team for the next three years. Stallworth was traded to the Eagles where he quickly made eye-brow raising performance. In 2007, Stallworth signed a six-year deal, worth $30 million, with the Patriots. After a disagreement, Stallworth was released from the team and became a free agent. The 6 ft player signed another lucrative deal (worth $35 million) with the Browns. During his time with the team, Stallworth missed the 2009 season, following a suspension for his conviction of DUI manslaughter, leading the Browns to end his contract. Stallworth joined the Ravens, signing a $900,000 one-year deal. As a Raven, he won the 2010 Ed Block Courage Award. After signing a year deal with the Redskins, Stallworth returned to the Patriots and within months was released from the team. 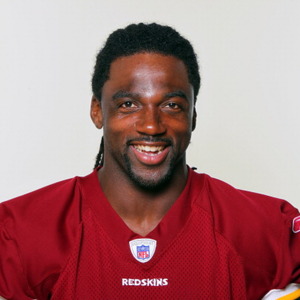