Desmond Clark net worth: Desmond Clark is an American former professional football player who has a net worth of $2 million. Desmond Clark was born in Bartow, Florida in April 1977. He was a tight end, fullback, and long snapper who played at Kathleen High School. Clark played his college football at Wake Forest University where he became the ACC all-time leader in receptions. He was drafted #179 by the Denver Broncos in the 1999 NFL Draft and played for Denver from 1999 to 2001. Clark played for the Miami Dolphins in 2002 and for the Chicago Bears from 2003 to 2010. In 2005 he was selected as a Pro Bowl alternate. He started the non-profit school program 88 Wayz in 2008. He was a broadcaster and hosted the Dez Clark & Alex Brown Show with former teammate Alex Brown. Clark now works as a financial advisor and is President of NFL Alumni for the Chicago Chapter. 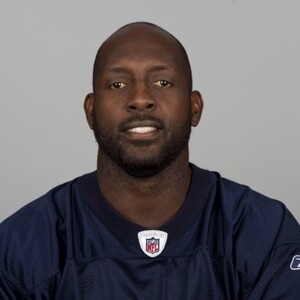