Derrick Mason Net Worth: Derrick Mason is an American former professional football player who has a net worth of $13 million. Derrick Mason was born in Detroit, Michigan, in 1974, and set several school records during his high school football days. He played college ball at Michigan State University before the Tennessee Oilers drafted him in the fourth round of the 1997 NFL Draft.

Mason played for the Oilers and then the Titans from 1997 until 2004, where he was a two-time Pro Bowl and named an All-Pro in 2000. Mason appeared in one Super Bowl with the Titans before he signed a free agent deal with the Baltimore Ravens in 2005. He became the franchise's all-time leading receiver. He briefly played with the New York Jets and Houston Texans in 2011. Mason finished his career with 943 receptions for 12,061 yards and 66 receiving touchdowns. Mason is a member of the 10,000 Receiving Yards Club. In 2012, he signed a one-day contract with the Ravens, allowing him to retire as a member of the Baltimore franchise. At the time of his retirement, he held numerous franchise records with both the Titans and the Ravens. His NFL records at the time included most all-purpose yards in a single season (later broken by Darren Sproles), kick return yards in a single postseason, and he became the only player in league history to have more than 10,000 receiving and 5,000 return yards. Mason works as a high school wide receiver coach in Nashville. He has two children with his wife, Marci Mason. He has also worked as a sports radio personality. 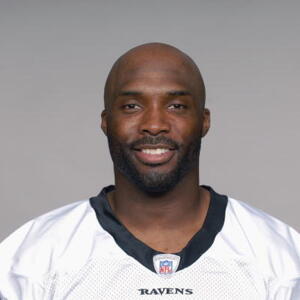