What was Demaryius Thomas' net worth and salary?

Demaryius Thomas was an American football player who had a net worth of $25 million at the time of his death. Tragically, Demaryius Thomas died on October 9, 2021 at the age of 33. Demaryius played in the NFL from 2010 to 2019.

During his NFL career, Demaryius earned $74 million in total salary. His highest single-season salary came in 2016 when he earned $20 million from the Broncos – $13 million in base salary + a $7 million signing bonus.

Demaryius Thomas had a breakout season in 2009, with 46 receptions for 1,154 yards and eight touchdowns. He led the Yellow Jackets in receiving in each of his three seasons on the team. 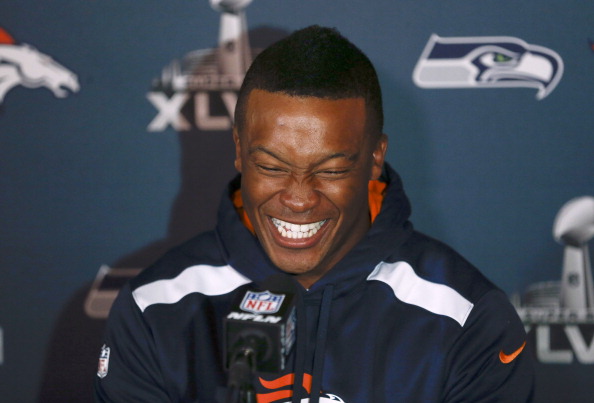 He declared for the 2010 NFL draft and then broke his foot, making him unable to participate in the combine drills. Demaryius Thomas's Wonderlic score was the second highest amongst wide receivers at 34.

Demaryius played for the Denver Broncos from 2010 – 2018. He played part of the 2018 season for the Houston Texans. In 2019 he played for the New York Jets. He won a Super Bowl with the Broncos in 2016, helping the team defeat the Carolina Panthers at Super Bowl 50. 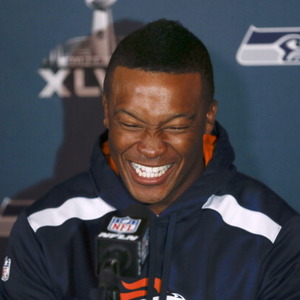