DeAngelo Williams net worth: DeAngelo Williams is an American professional football player who has a net worth of $16 million. DeAngelo Williams was born in Little Rock, Arkansas in April 1983. He is a running back who was named Arkansas 2001 Offensive Player of the Year at Wynne High School. Williams played his college football at the University of Memphis where he was a First-team All-American and won the ARA Sportsmanship Award in 2005. 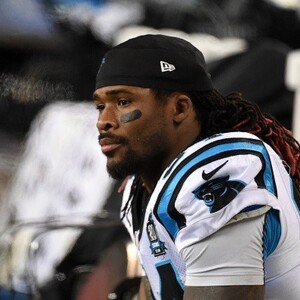