David Bruton net worth: David Bruton is an American football player at the safety position with the Denver Broncos who has a net worth of $12 Million. David Bruton was born in Winchester, Kentucky in 1987 and attended Miamisburg High School in Miamisburg, Ohio where as a senior, he had 54 tackles, three interceptions, and caught 10 passes for 200 yards on offense.

David Bruton played college football at the University of Notre Dame, where he saw action all four years, but was a starter his junior and senior seasons. David Bruton finished his collegiate career with the Fighting Irish with 214 tackles and seven interceptions. In the final college game of his career, David Bruton had an interception in the Hawaii Bowl, helping Notre Dame to win its first bowl game since the 1993 season. David Bruton was selected with the 114th overall pick in the fourth round of the 2009 NFL Draft by the Denver Broncos. He signed a four-year deal in 2009 that was extended three-years in 2013. During the NFL lockout in 2011, David Bruton was a substitute teacher for elementary and high school in his former school district in Miamisburg, Ohio. David Bruton also blogs on ScoutingtheSports.com. 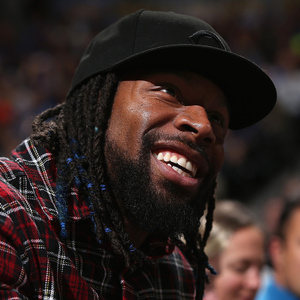