How much is David Akers Worth?

David Akers net worth and salary: David Akers is an American football player who has a net worth of $12 million dollars and annual salary of $3 million. Born in Lexington, Kentucky, David Akers attended college at the University of Louisville, where he kicked a record 36 field goals, and became the school's second highest scorer of all time. He spent a year as an undrafted free agent, attending practice with both the Atlanta Falcons and the Carolina Panthers, but was not ultimately picked up by either team. In 1998, the Washington Redskins signed him. He played one game with the team, and was then waived in 1999. He was signed by the Philadelphia Eagles, and then spent a year playing for the Berlin Thunder in Europe. The year abroad proved beneficial, and when he began playing for the Eagles, he proved to be a major standout. He has gone on to set multiple records, and was named to the NFL's 2000s All-Decade Team. He is a six-time Pro Bowl selection and won the PWFA Golden Toe Award in 2011. 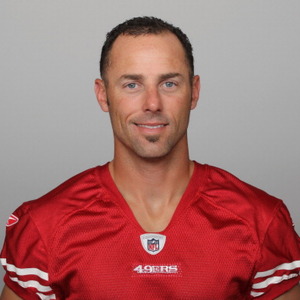