Darren Woodson net worth: Darren Woodson is an American former professional football player who has a net worth of $10 million. Darren Woodson was born in Phoenix, Arizona in April 1969. He was a safety who played running back at Maryvale High School and scored six touchdowns in a single game.

Woodson played college football for Arizona State University and was named All-Pac-10 second team as a senior. He was inducted into the Arizona State University Hall of Fame in 2005 and into the Arizona Sports Hall of Fame in 2009. Woodson was drafted #37 by the Dallas Cowboys in the 1992 NFL Draft. He played his entire NFL career for the Cowboys from 1992 to 2004. During his career Woodson won three Super Bowl Championships. He was a five time Pro Bowl selection and three time All-Pro selection. Woodson won the Ed Block Courage Award in 1998 and the Bart Starr Man of the Year Award in 2001. He is the all-time leader in tackles for the Dallas Cowboys with 1,350. He has worked as a football analyst for ESPN and founded an online marketplace called GuideHop. 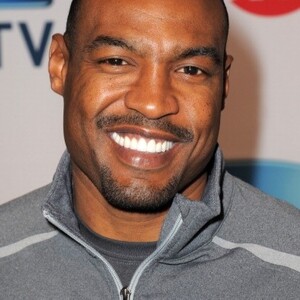