Darren Howard Net Worth: Darren Howard is an American former professional football player who has a net worth of $12 million. Darren Howard was born in 1976 in St. Petersburg, Florida. The defensive end played college football at Kansas State University and entered the 2000 NFL Draft. Howard was chosen with the 33rd overall pick in the second round and joined the New Orleans Saints.

He played for New Orleans until 2005 and tallied an eye-opening rookie season with one interception and eleven sacks. Howard became a free agent following the 2005 season and signed a deal with the Philadelphia Eagles prior to the start of the 2006 season. He stayed in Philly until 2009 before he was released in 2010. Howard finished his career with 145 game appearances, 352 combined tackles, 67 sacks, 18 forced fumbles, and ten fumble recoveries. Following the end of his time with the Eagles, Howard became CEO of Empyre Records in the Tampa, Florida area. He also owns Mach 1 Productions, the former Ron Rose Productions company, a business that specializes in voice-overs and post-production work. Howard is the owner of 551 Properties, a real estate business near Tampa, and a managing partner at Strategic Thinking Accounting & Tax Services. 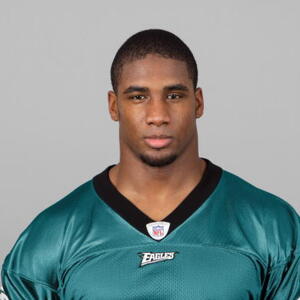