Darrell Green net worth: Darrell Green is an American former professional football player who has a net worth of $7 million. Darrell Green was born in Houston, Texas in February 1960. He was a cornerback who played at Houston Jones High School. Green played his college football at Texas A&M-Kingsville.

He was drafted #28 overall in the 1983 NFL Draft by the Washington Redskins and played his entire career for the Redskins through 2002. He won two Super Bowl Championship and three NFC Championships. Darrell Green was a seven time Pro Bowl selection and a four time first-team All-Pro. He won the Walter Payton NFL Man of the Year award in 1996 and the Bart Starr Award in 1997. He has been selected to the NFL 1990s All-Decade Team and was inducted into the Washington Redskins Ring of Fame. In 2008 Darrell Green was inducted into the Pro Football Hall of Fame. He finished his career with 54 interceptions and six touchdowns. 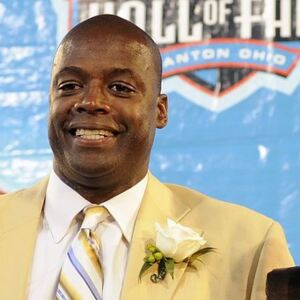