Amendola went undrafted but was signed as a free agent in 2008 by the Dallas Cowboys. He was featured on the reality TV series Hard Knocks trying to make it as a pro. For the 2008 season he was part of the Cowboys' practice squad only. He spent 2009 as a member of the Philadelphia Eagles' practice squad. Amendola was signed by the St. Louis Rams where he played from 2009 to 2012. In 2013 he was signed by the New England Patriots to a five year deal worth $28.5 million with $10 million guaranteed. Amendola set a record for most receptions in the first half of an NFL game with 12. With the Patriots he won the AFC Championship in 2014. 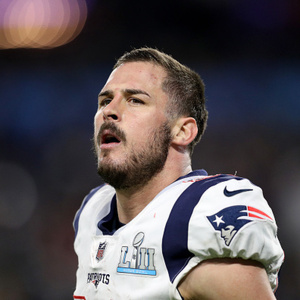