Dan Pastorini net worth: Dan Pastorini is an American former professional football player and race car driver who has a net worth of $10 million. Dan Pastorini was born in Sonora, California in May 1949. He was a quarterback who played for Bellarmine College Prep. Pastorini played his college football at Santa Clara and was the #3 overall pick in the 1971 NFL Draft by the Houston Oilers.

He played for the Oilers from 1971 to 1979 and also played for the Oakland Raiders in 1980, the Los Angeles Rams in 1981, and the Philadelphia Eagles from 1982 to 1983. Pastorini won the Super Bowl in 1981 and was a Pro Bowl selection in 1975. He also raced drag cars and hydroplanes and had several wins driving a Top Fuel Dragster on the NHRA Winston Drag Racing Series. Pastorini married model June Wilkinson but later divorced. He authored the book Taking Flak: My Life in the Fast Lane in 2011. 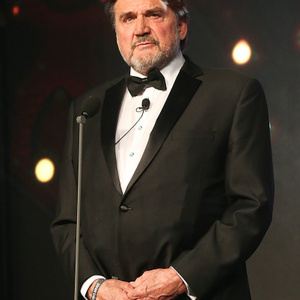