Dan Bailey net worth: Dan Bailey is an American professional football player who has a net worth of $6 million. Dan Bailey was born in Oklahoma City, Oklahoma in January 1988. Bailey is a placekicker who set school records at Yukon Southwest Covenant High School. He played his college football at Oklahoma State University where he won the Alamo Bowl and the Lou Groza Award in 2010.

Bailey went undrafted but signed with the Dallas Cowboys as an unrestricted free agent in 2011. Bailey has played his entire NFL career for the Cowboys. He was named to the PFWA All-Rookie Team in 2011 and was the third rookie in the NFL to make six field goals in a single game. He is a  two time NFC Special Teams Player of the Week. As of December 2015 Bailey holds the record for best field goal percentage in NFL history. In 2014 he signed a seven year deal with the Cowboys for $22.5 million. 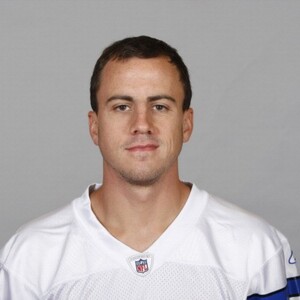