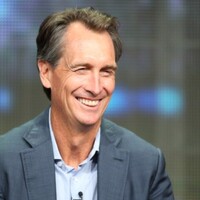 What is Cris Collinsworth's Net Worth and Salary?

Cris Collinsworth is an American former professional football player, announcer and entrepreneur. As of this writing, Cris Collinsworth has a net worth of $25 million. During his years as an athlete, Collinsworth became well known as a wide receiver in the NFL. He spent eight seasons with the Cincinnati Bengals during the 80s. After retiring, he embarked on a successful broadcasting career. Today, he appears regularly on networks such as NBC, Showtime, and the NFL Network.

Although Collinsworth was certainly making a large amount of money during his NFL career, he has earned far more money thanks to his broadcasting career. As a color commentator and TV personality, for many years Cris was earning $4 million per year. In December 2021 it was announced that Cris had signed a new contract with NBC that raised his salary to $12.5 million per year.

Anthony Cris Collinsworth was born on January 27th of 1959 in Dayton, Ohio. Both of his parents were teachers, and his father eventually became the superintendent for all schools within Brevard County. In 1963, the family moved from Ohio to Melbourne, Florida. Cris was four years old at the time. Eventually, Collinsworth attended Astronaut High School, with his father serving as principal. A natural athlete, Cris played multiple sports during his high school years and won the 100-yard dash state championship. In addition, he was named a high school All-American quarterback.

After accepting a football scholarship at the University of Florida, Cris continued to show his potential. He threw a 99-yard touchdown pass against the Rice Owls, which is tied for the longest touchdown pass in NCAA history. Eventually, Collinsworth was switched to a wide receiver. This proved to be a wise decision, and he realized that this was where he would truly excel. He eventually left the Gators having caught 120 passes for 1,937 yards. This amounted to 14 receiving touchdowns.

In 1981, Cris was drafted by the Cincinnati Bengals. He spent the entirety of his eight-year NFL career with this team. By the first season, he had emerged as the team's leading receiver, setting a new franchise record for receptions as a rookie. During his playing career, Cris was named to the Pro Bowl three times.

Collinsworth quickly became known as a legitimate threat due to his mixture of height and pace. He almost transferred to the Tampa Bay Bandits in 1985, but he failed his physical exam and the contract was voided. He then finished his career with the Bengals, having made 417 receptions for just under 6,700 yards. He also scored 36 touchdowns. 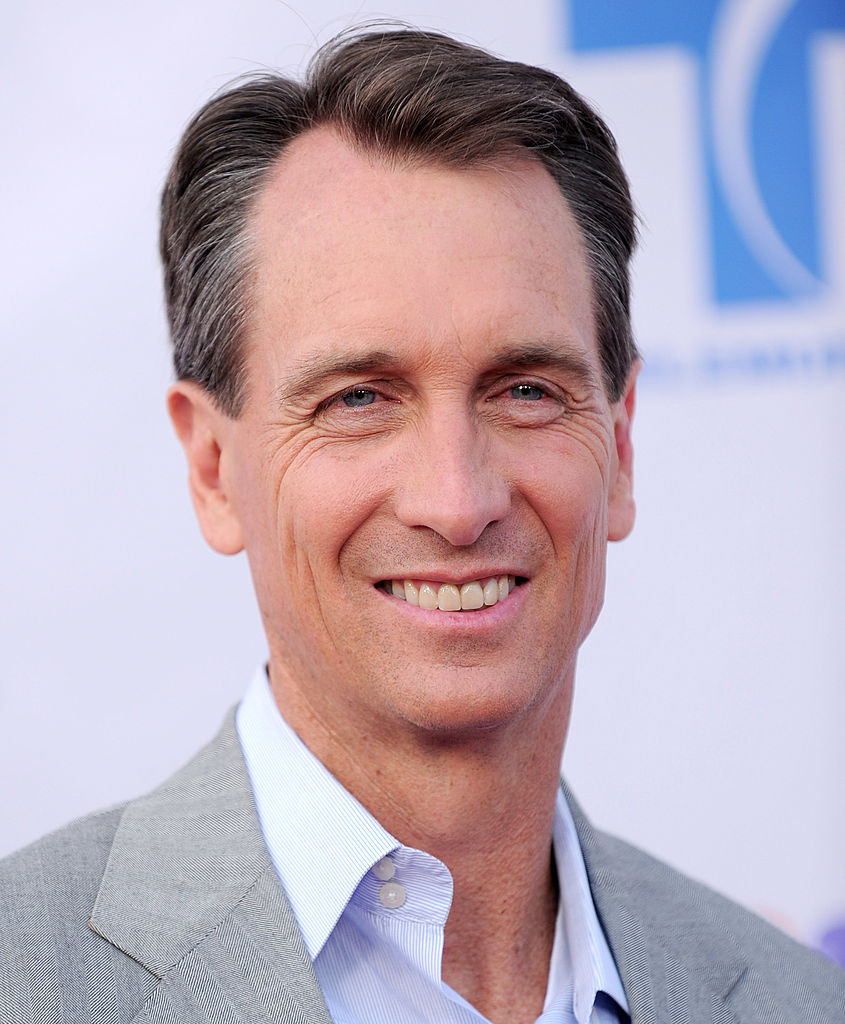 Almost immediately after retiring from the NFL, Cris ventured into the world of broadcasting. Starting out as a radio show host for a talk sports program, he then transitioned into the television work with HBO's "Inside the NFL." By the 90s, he had joined the NBC Network, becoming known for reporting on both the NFL and college football. In addition, he reported on other sports as well, such as tennis.

In the late 90s, Collinsworth joined "NFL on Fox." He spent the next few years acting as a color commentator before becoming part of the lead game broadcasting crew. In 2004, he was part of Fox's coverage of the Super Bowl. Outside of sports, Cris also hosted shows like "Guinness World Records Primetime."

Over the next few years, Collinsworth covered events like the 2008 Summer Olympics and the 2010 Winter Olympics. Throughout the 2000s, he provided his voice for the "Madden" video game series, again acting as a color commentator. In 2017, he covered the Super Bowl once again.

Outside of his entertainment and sports career, Cris Collinsworth owns a successful sports statistic monitoring service called Pro Football Focus (PFF). This website provides in-depth analysis and advanced statistics for both the NFL and college football. In September 2021 Silver Lake Partners invested $50 million for a minority stake in PFF. It's unclear what the overall value of the company is today or how much Collinsworth owns after Silver Lake's investment.

Cris currently lives in Fort Thomas, Kentucky with his wife Holly. They have four children together. One of his sons went on to become a successful football player and captained Notre Dame's team.

In 2000, Cris and Holly appear to have paid $100,000 for an undeveloped 5-acre property in Fort Thomas, Kentucky. They proceeded to build a mini-compound that features a 7,000 square-foot main home, barn, pool and pool house. Similar homes have sold for around $2 million.