Corey Webster net worth: Corey Webster is an American professional football player who has a net worth of $16 million. Corey Webster was born in Vacherie, Louisiana in March 1982. He is a cornerback who played quarterback and wide receiver at St. James High School. Webster played his college football at Louisiana State where he was named 2003 First-Team All-SEC and was a two time All-American.

Webster was drafted #43 by the New York Giants in the 2005 NFL Draft. He played his entire career with the Giants from 2005 to 2014. During his NFL career Webster was a two time Super Bowl Champion and two time NFC Champion with the Giants. In 2008 he signed a five year deal with new York for $43.5 million. 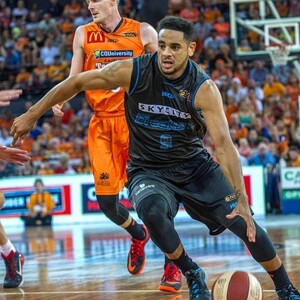