What was Chuck Noll's net worth?

Chuck Noll was an American professional football player and coach who had a net worth of $4 million at the time of his death. He is best known for his coaching career with the Pittsburgh Steelers.

Chuck Noll was born in Cleveland, Ohio in January 1932 and passed away in June 2014. He was a guard and linebacker who played at Benedictine High School and played college football for Dayton. 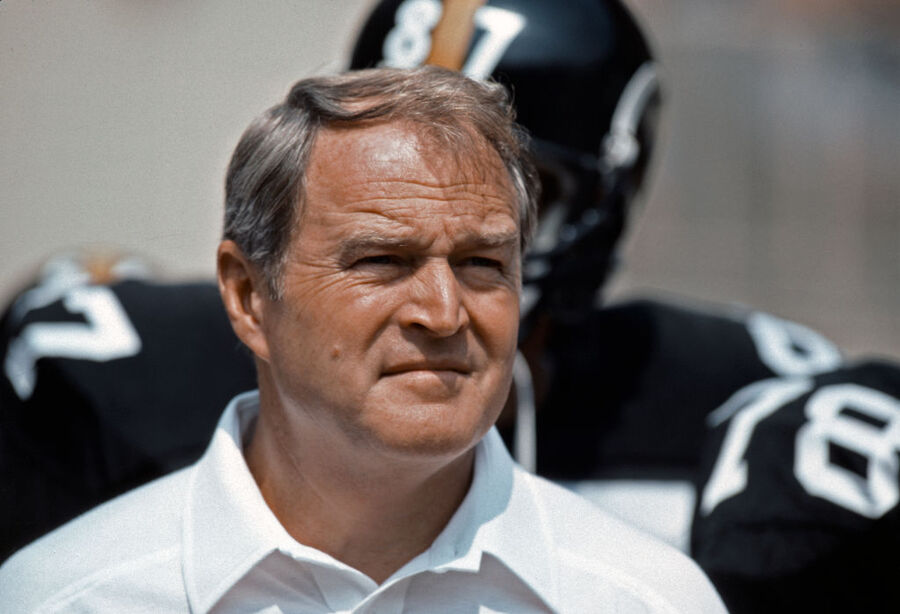 Noll was drafted by the Cleveland Browns in the 20th round of the 1953 NFL Draft. He played his entire career for the Browns through 1959. Chuck Noll served as the defensive line coach for the Los Angeles/San Diego Chargers from 1960 to 1961. He was the defensive coordinator and backfield coach for the team from 1962 to 1965. Noll held the same positions with the Baltimore Colts from 1966 to 1991.

He served as head coach of the Pittsburgh Steelers from 1969 to 1991. During that time he won four Super Bowls and three NFL championships. Noll won the AFC Championship in 1963 and was named Coach of the Year in 1972 and 1989. He was inducted into the Pro Football Hall of Fame and the Pittsburgh Pro Football Hall of Fame. Chuck Noll passed away on June 13, 2014 at 82 years old. 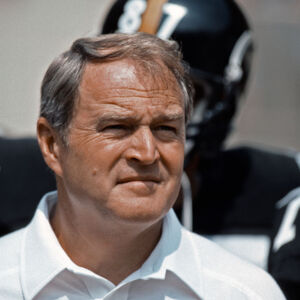