Christian Hackenberg was born in Leighton, Pennsylvania in February 1995. He was a quarterback who played at Fork Union Military Academy. Hackenberg played his college football for Penn State where he was the Big Ten Freshman of the Year in 2013. He was drafted #51 overall by the New York Jets in the 2016 NFL Draft. He played for the Jets from 2016 to 2017. Hackenberg failed to make the team for the Oakland Raiders, Philadelphia Eagles, and Cincinnati Bengals in 2018. He joined the Memphis Express of the short lived Alliance of American Football in 2019. In 2016 he signed a four year deal with the New York Jets for $4.66 million with a $1.6 million signing bonus. 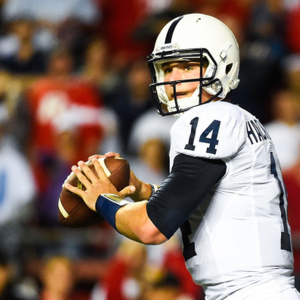