Chris Kluwe Net Worth: Chris Kluwe is a former American professional football player who has a net worth of $3 million. Born in Philadelphia, Pennsylvania, in 1981, Chris Kluwe was an All-American high school football player who attended the University of California at Los Angeles. Kluwe went undrafted after his college career, but signed with the Seattle Seahawks in 2005 before landing with the Minnesota Vikings after being cut.

He spent eight years with the Vikings, many of which were marred in controversy. Kluwe frequently spoke out in support of the LGBT community and same-sex marriage, causing him to become one of the most polarizing players in the National Football League. Kluwe accused the Vikings of terminating his contract in 2012 because of his outspoken beliefs and threatened to sue the team for wrongful termination unless they suspended their special teams coach for four games. Two weeks after his release, Kluwe signed with the Oakland Raiders, but was released shortly before the start of the regular season. He retired in 2014 after a year off from the game, and noted he didn't think he had a fair shot of securing a roster spot because of his beliefs. Kluwe finished his career as the holder of several Vikings' franchise records, including most punts in a season, career playoff punting average, rookie game punting average, and career punting average. He's an avid video game fan who enjoys playing music and writing, penning his first book, "Beautifully Unique Sparkleponies", in 2013. Kluwe and his wife, Isabel, have two children together. 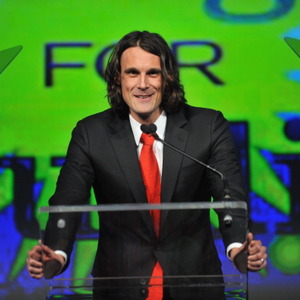