Chris Jones net worth: Chris Jones is an American professional football player who has a net worth of $3 million. Chris Jones was born in Columbus, Ohio in July 1990. He is a defensive tackle who was a First-team All-American, two time First-team All-MAC, and MAC Defensive Player of the Year at Bowling Green. Jones was drafted #198 by the Houston Texans in the 2013 NFL Draft. He was released by the Texans in 2013 and signed with the Tampa Bay Buccaneers before being released. Jones signed with the New England Patriots in 2013 and has played there ever since. He won a Super Bowl Championships in 2015 and an AFC Championship in 2014. Jones was named the American Football Conference Special Teams Player of the Week in 2014. 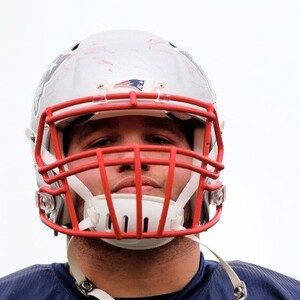