What is Chris Howard's Net Worth?

Chris Howard is a retired American professional football player who has a net worth of $3 million dollars. Chris Howard played in the NFL from 1998 to 2000. He was a running back who technically only ever paid for the Jacksonville Jaguars.

Howard had been drafted by the Denver Broncos in the fifth round of the 1998 NFL Draft. Unfortunately, after fumbling five times in two pre-season games, the Broncos decided to release him before he even played a regular season game for them.

Howard again had fumble problems when the Jaguars promoted him to a role as a regular player. 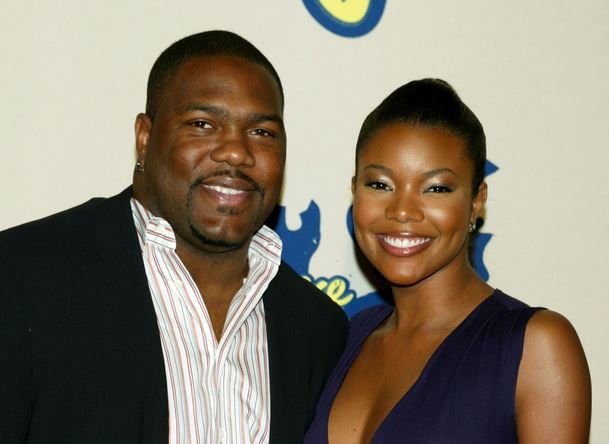 Chris Howard married actress and former model Gabrielle Union on May 5, 2001. They were divorced in April 2006. In later interviews Gabrielle has mentioned her regret in not having a prenuptial agreement during her marriage to Chris. 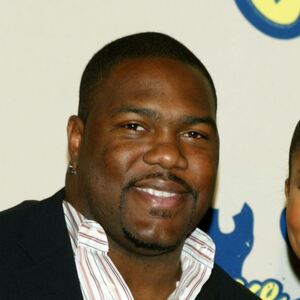