Chris Clemons net worth: Chris Clemons is an American professional football player who has a net worth of $7 million. Chris Clemons was born in Griffin, Georgia in October 1981. He is a defensive end who was named AAA-All Region and nominated for Region MVP while playing for Griffin High School.

Clemons played his college football at the University of Georgia where he was named Most Improved Linebacker in 2002. He was undrafted in the 2003 NFL Draft but signed with the Washington Redskins where he played from 2003 to 2005. Clemons played for the Oakland Raiders in 2007 and the Philadelphia Eagles from 2008 to 2009. He played for the Seattle Seahawks from 2010 to 2013 and signed with the Jacksonville Jaguars in 2014. Clemons signed a four year deal worth $17.5 with the Jaguars. He won a Super Bowl Championship with the Seahawks as well as an NFC Championship in 2013. Clemons was a two time NFC Defensive Player of the Week, once in 2008 and again in 2012. 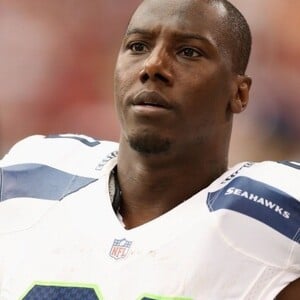