What is Chase Daniel's net worth, career earnings and salary?

Chase Daniel is an American professional football player who has a net worth of $18 million. Chase Daniel earned his net worth as an NFL quarterback for teams such as the New Orleans Saints, Kansas City Chiefs, Philadelphia Eagles, Chicago Bears, Detroit Lions and Los Angeles Chargers.

Chase played football at University of Missouri, where he won a string of awards for his eyebrow-raising performance. Daniel was placed on the 2007 Manning Award watch list and was named the Offensive Player of the Year, which made him the first Missouri player to receive such honor. 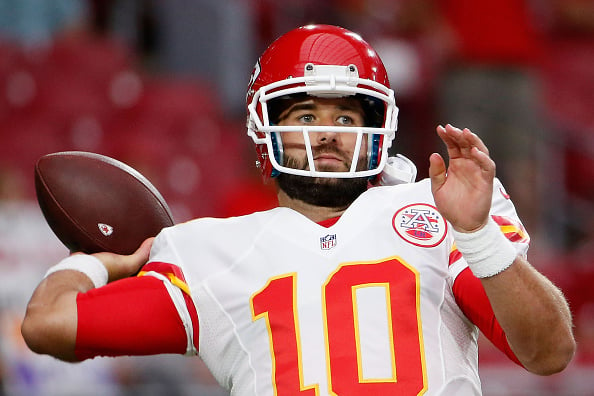 Daniel was selected as an unsigned free agent by the Washington Redskins – but the team soon waived the 6ft 1 player. He was immediately signed to New Orleans Saints, where he became the emergency quarterback. Daniel's time with the Saints was a rough rollercoaster ride. Within a month he was waived to make way for placekicker Garrett Hartley. He was re-signed four days later but was dropped again after a month to make way for cornerback Chris McAlister. Three days later, the Saints signed Daniel to the practice squad. Yet again was he released from team – only to be re-signed two days later for the same position. Daniel was named as a member of the 2009-2010 New Orleans Super Bowl Championships team – but he wasn't present on the field. Daniel signed a new one-year contract with The Saints in 2012. He was traded to the Kansas City Chiefs in 2013, then the Eagles in 2016. He was traded back to the Saints in 2017 and then to the Bears in 2018.

Through the 2021-2022 season, Chase Daniel earned $41 million in salary. At that point, earning $41 million during his career made Chase the 62nd highest-earning quarterback in NFL history. In the 13 seasons when he earned that money, Chase started a total of FIVE games and averaged 6.5 yards per attempt. 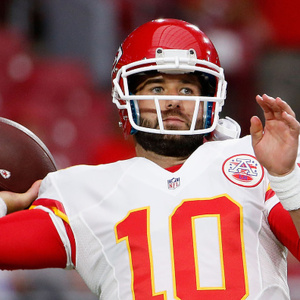