Charlie Batch net worth and salary: Charlie Batch is a NFL player who has a net worth of $2 million and an annual salary of $925,000. Charlie Batch earned his net worth as a quarterback for Pittsburgh Steelers and Detroit Lions. After having a remarkable football career at Eastern Michigan University, the criminal law graduate was chosen by the Detroit Lions in the 1998 NFL Draft, becoming a starter during the 1998-2001 seasons.

However his numerous injuries eventually led to the Lions releasing him from the team. In 2002, Batch signed a one-year contract (as a backup) with the Pittsburgh Steelers. Due to a knee injury, Batch did not play until 2005. Taking the position of a second-string quarterback, Batch led the team to the Super Bowl XL and XLIII, making him a Super Bowl champion. After succumbing to another injury during the 2008 season, Batch was placed on the injured reserve and became an unrestricted free agent after that season. In 2009, he re-signed with the Steelers. During that season Batch had a wrist injury, missing six weeks of that season. 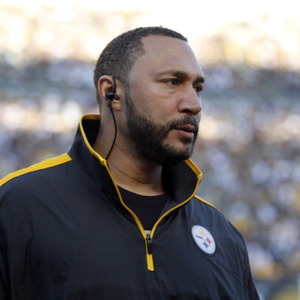