Charles Tillman Net Worth: Charles Tillman is an American professional football player who has a net worth of $10 million. Born in 1981 in Chicago, Illinois, Charles Tillman, who is best known by the nickname "Peanut," played college football at Louisiana-Lafayette before being drafted by his hometown Chicago Bears with the 35th overall pick during the second round of the 2003 NFL Draft.

Tillman has played every snap of his more-than-a-decade-long pro career as a member of the Bears. As of the fall of 2014, Tillman is on injured reserve for the second time in as many seasons. Tillman, a six-foot-two, 198-pound cornerback, is a two-time Pro Bowler (2011, 2012) and earned All-Pro honors for the first time in his career in 2012. In 2009, Tillman was awarded the Ed Block Courage Award and, three years later, became the recipient of the Salute to Service Award. He is a three-time honoree with the Brian Piccolo Award and in 2013, earned the Walter Payton NFL Man of the Year honor. He won one NFC championship as a member of the Bears. Through the first week of the 2014 season, Tillman has amassed more than 850 total career tackles to go along with three quarterback sacks, 36 interceptions, and more than 40 forced fumbles. He is heavily involved in charitable efforts, including his own Cornerstone Foundation, which works with ill children in the Chicago area. One of Tillman's children suffers from cardiomyopathy, which inspired him to start his organization to help others in his hometown. 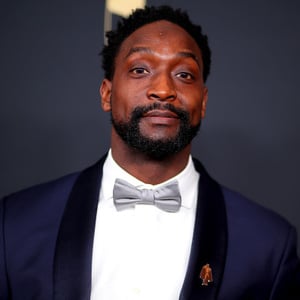