How much is Charles Johnson Worth?

Charles Johnson net worth: Charles Johnson is an American professional football player who has a net worth of $1 million. Charles Johnson was born in Elsmere, Kentucky in February 1989. He is a wide receiver who was a four-sport star at Lloyd Memorial High School. Johnson was an All-state and All-conference player as a junior and senior. He played his college football at Eastern Kentucky University, Antelope Valley Community College, and Grand Valley State. Johnson was drafted #216 by the Green Bay Packers in the 2013 NFL Draft. He played on the Packers' practice squad and then played for the Cleveland Browns from 2013 to 2014. Johnson has played for the Minnesota Vikings since 2014. He signed a three year deal and makes an average salary of $510 thousand. 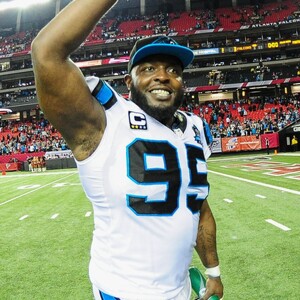