Charles Haley net worth: Charles Haley is an American former professional football player who has a net worth of $3 million. Charles Haley was born in Gladys, Virginia in January 1964. Haley was a defensive end and linebacker who was a two-time All-American at James Madison University. He was drafted #96 by the San Francisco 49ers in the 1986 NFL Draft and played for San Francisco from 1986 to 1991.

Haley was traded to the Dallas Cowboys where he played from 1992 to 1996 before finishing career with the 49ers from 1998 to 1999. He won five Super Bowl Championships, three with Dallas and two with San Francisco, and is the only player in NFL history to do so. Haley was a two time UPI NFC Defensive Player of the Year and a two time All-Pro selection. He was a five time Pro Bowl selection and is a member of the 100 Sacks Club (finishing his career with 100.5). Haley was inducted into the Dallas Cowboys Ring of Honor and is a 2015 Pro Football Hall of Fame Inductee. 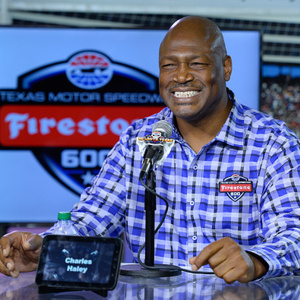