Chad Clifton Net Worth: Chad Clifton is an American professional football player who has a net worth of $15 million. Born Jeffrey Chad Clifton in 1976 in Martin, Tennessee, Chad Clifton was a top offensive tackle toward the end of his high school career in Tennessee. He played college football locally at the University of Tennessee.

Clifton redshirted as a freshman before becoming a mainstay along the team's offensive line. He twice earned All-SEC honors and was a one-time All American with the "Sporting News". The Green Bay Packers chose Clifton with the 44th overall pick during the second round of the 2000 NFL Draft. He quickly became the team's starting left tackle and became regarded as one of the best in the business. In 2008, Clifton was selected to his first Pro Bowl. He was the 2010 NFC Champion and part of the Super Bowl XLV winning team. After the team's championship, he signed a three-year, $20 million deal with the team. He continued to play along the offensive line until he failed a physical during the spring of 2012 and was released. Clifton, who has played in 164 career games with 159 starts, has been a free agent since his release from the Packers. 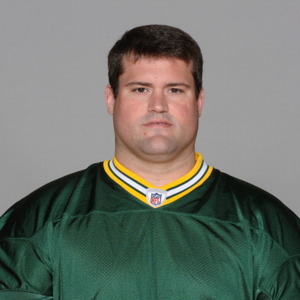