Casey Matthews net worth: Casey Matthews is an American professional football player who has a net worth of $3 million. Casey Matthews was born in Northridge, California in January 1989. He is a linebacker who played at Westlake Village Oaks Christian High School. Matthews played his college football for Oregon where he was named Oregon Most Outstanding Player in 2010 when he was also named First team All-Pac-10 and Second team All-American. 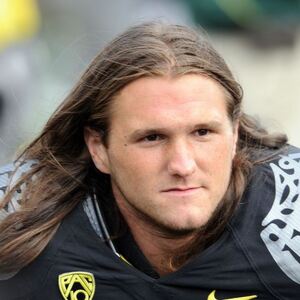