Cameron Clear net worth and salary: Cameron Clear is an American professional football player who has a net wort of $100 thousand. Cameron Clear was born in Memphis, Tennessee in February 1993. He is a tight end who played at Memphis Central High School where he was also a power forward on the basketball team.

Cameron Clear played his college football at Texas A&M after being dismissed from Tennessee for felony theft. He went undrafted in the 2015 NFL Draft but was signed as an undrafted free agent with the Pittsburgh Steelers before being waived. He also signed with the Indianapolis Colts in 2016 before being waived. In 2018 he signed with the San Antonio Commanders of the new Alliance of American Football. 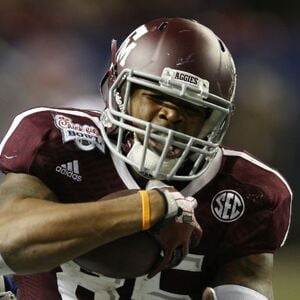