Leftwich was drafted #7 overall by the Jacksonville Jaguars in the 2003 NFL Draft. He played for the Jaguars from 2003 to 2006 and then for the Atlanta Falcons in 2007, Pittsburgh Steelers in 2008, Tampa Bay Buccaneers in 2009, and Pittsburgh Steelers again from 2010 to 2012. Leftwich won a Super Bowl championship with the Steelers as a backup quarterback. In 2017 he became the quarterbacks coach for the Arizona Cardinals after becoming an intern in 2016. In 2009 Leftwich signed a two year deal with the Bucs for $17 million. 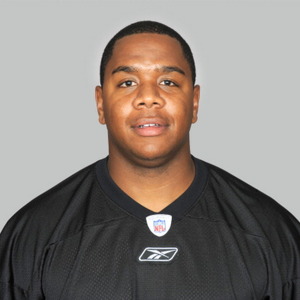