Young played his college football at Texas-El Paso where he was a WAC Defensive Player of the Year and a two time First-team All-WAC selection. He was drafted #139 by the St. Louis Rams and played for the Rams from 2000 to 2003. Young played for the New Orleans Saints from 2004 to 2008 and signed a four year deal for $10 million. He retired due to injuries and became a coaching intern for the New Orleans Saints from 2009 to 2010. Since 2011 Young has been a Defensive assistant – linebackers for the Saints. 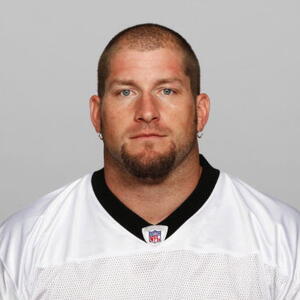